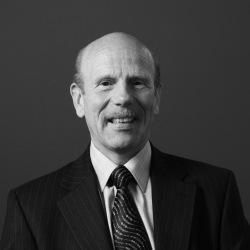 Will started his 40+ year career in the chemical industry with ICI where he progressed to the level of Manufacturing Director in the USA, ultimately with Zeneca. He then moved on to a similar, international role with FMC before progressing to Vice President of Manufacturing and Technology with Flexsys (a JV of Monsanto and Akzo Nobel) based in Brussels, where he stayed for over six years. In 2005, Will then changed course, moving back to Oxford to take on the role of Interim CEO and then Director / COO of start-up company Oxford Catalysts (recently re-named Velocys). Will joined the Technology Strategy Board (TSB) in 2009 as Head of Technology, becoming Head of Manufacturing in 2011 and first board member of the High Value Manufacturing Catapult. In May 2014, will left the TSB to focus more on his early stage company work. 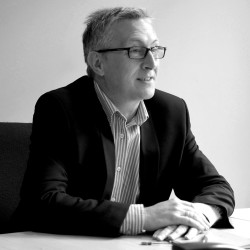